Nathula Pass connects Sikkim with China’s Tibet Autonomous Region. This pass, at an altitude of 4310 m, is part of an offshoot of the ancient Silk Road. 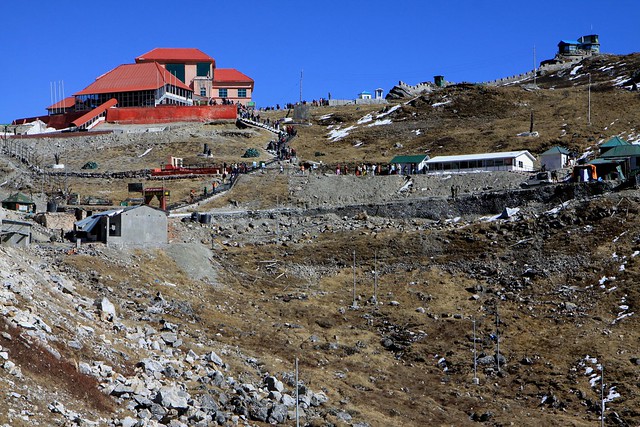 Nathu La (Listening ears Pass) is one of the three trading border posts between China and India. The other two being Shipkila in Himachal Pradesh and Lipulekh in Uttarakhand. 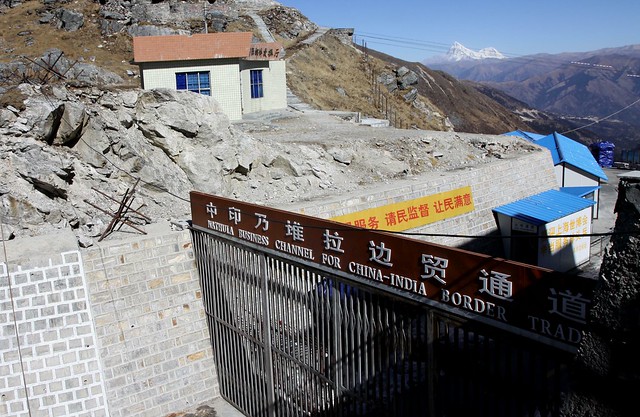 This pass was sealed by India after the 1962 Sino-Indian War, only to be reopened in 2006 as part of a bilateral trade agreement. 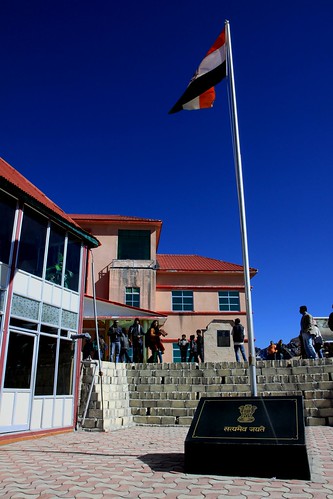 As per the current trade agreements, 29 types of goods are allowed to pass through from India and 15 from the Chinese side. 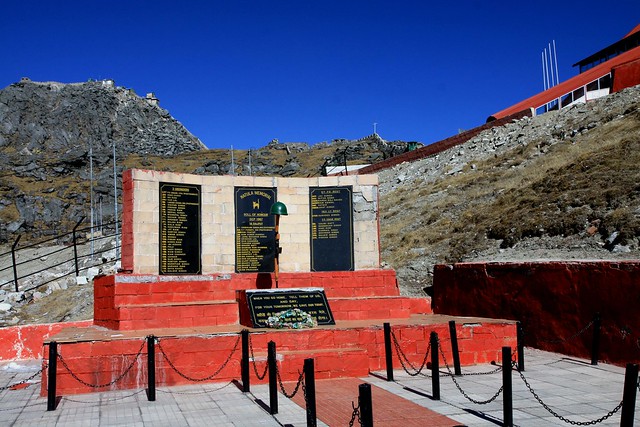 Memorial in honor of the brave soldiers