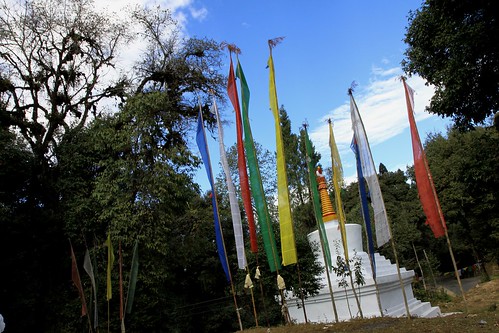 This tri-level Nyingmapa monastery is one of the oldest monasteries in Sikkim. 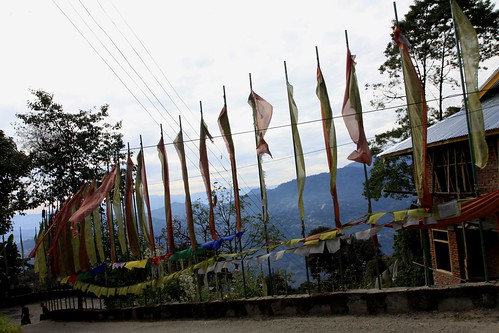 Prayer flags along the road leading to Pemayangtse

Pemayangtse, which literally translates to ‘Perfect sublime lotus’, was founded in 1705 by Lama Lhatsun Chempo. 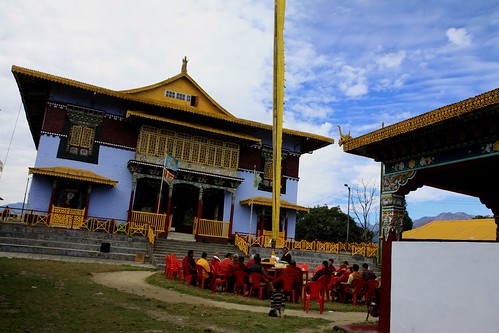 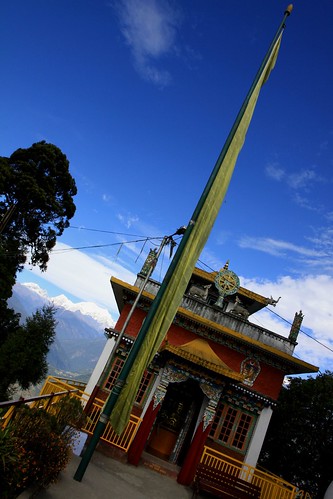 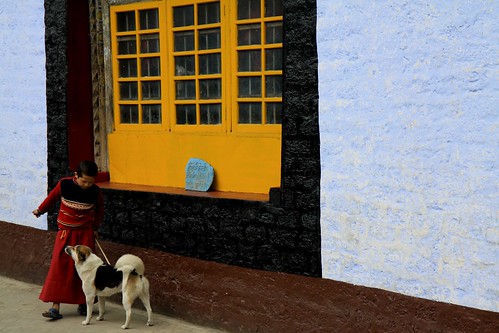 A young lama and his 4 legged friend

The Elgin Mount Pandim, a beautiful heritage property (previously owned by the royal family of Sikkim), offers clear views of Kanchenjunga from the gardens. 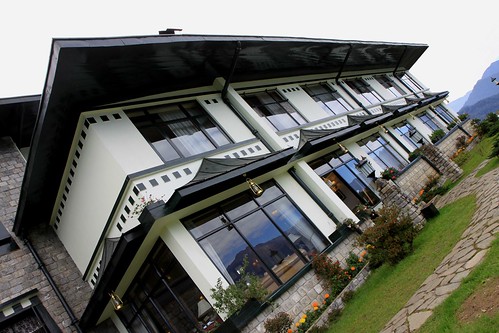 The Elgin is located within walking distance from Pemayangtse Monastery. It’s a perfect place to enjoy a pot of coffee while enjoying the view of the majestic Kanchenjunga massif.

View of snowcapped Kanchenjunga from the resort

Rabdentse became the second capital of Sikkim after the second Chogyal shifted his royal base from Yuksom in 1670. 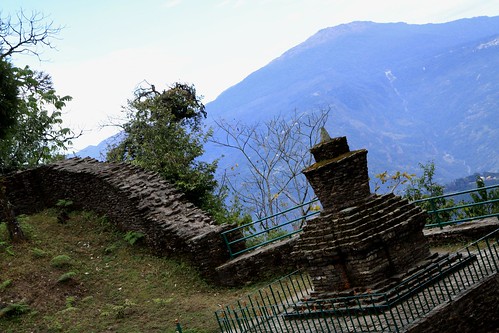 Chorten on the way to the ruins

Due to ts proximity to Nepal, Rabdentse was susceptible to frequent attacks from across the border. As a result in 1814, the capital was moved from Rabdentse to Tumlong by Tshudpud Namgyal. 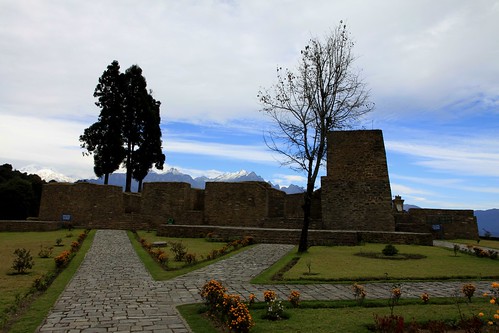 It is located about 2 kms SW of the Pemayangtse Monastery. 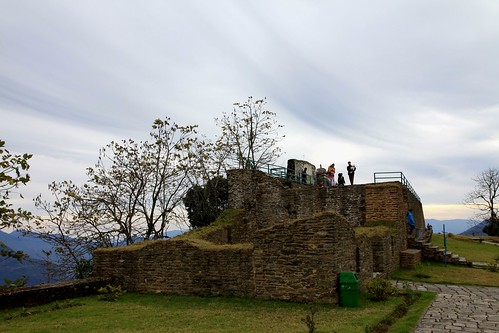 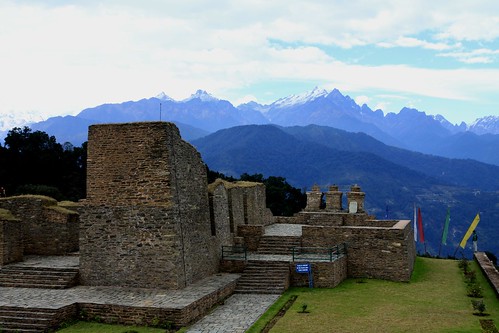 Built in 1697, this is the second oldest monastery in Sikkim. Sangachoeling literally means the ‘Land of the sacred spell’. 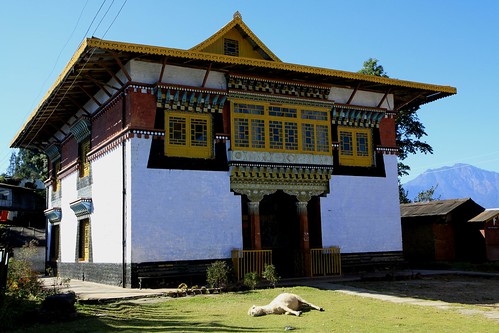 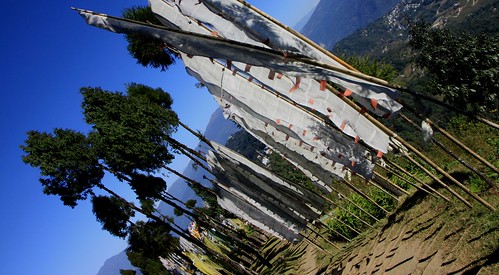 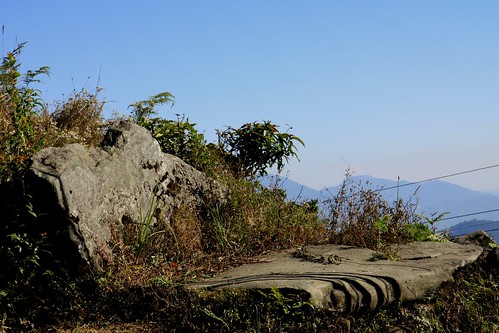