The state run Government Museum Chennai, located in Egmore, is spread over an area of 16 acres with 6 independent buildings. Out of the 46 galleries, the Bronze and the National Art Galleries are worth a visit.

This gallery has a fabulous collection of about 1500 objects – 85 Buddhist, 25 Jain and the rest Hindu. The collection includes specimens from various periods of history ranging from the early centuries of the Christian era to recent times. 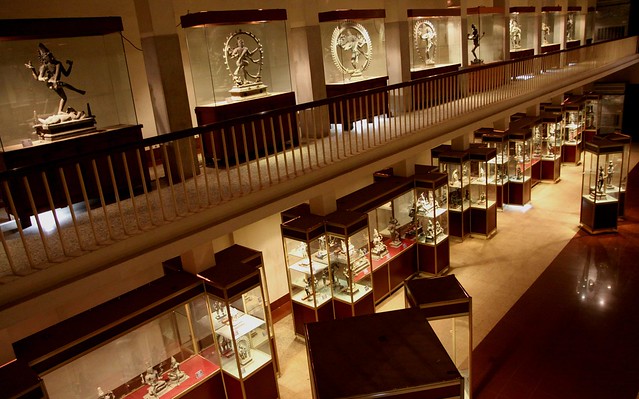 Sukhasana is derived from sanskrit – sukha (easy), asana (pose). This pose is practised in yoga. 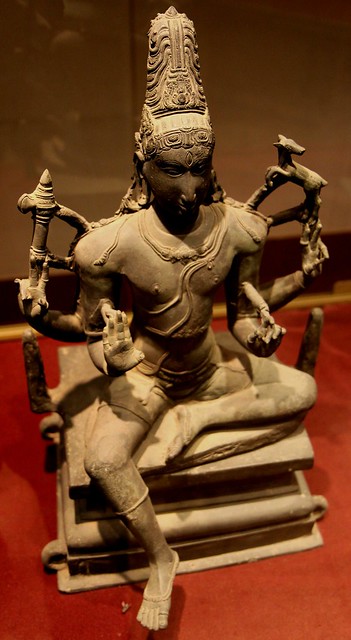 Dakshinamurti literally means ‘one who is facing south’. South is considered to be the direction of Death. All Shiva temples have an image of Dakshinamurthy along the Parikrama. 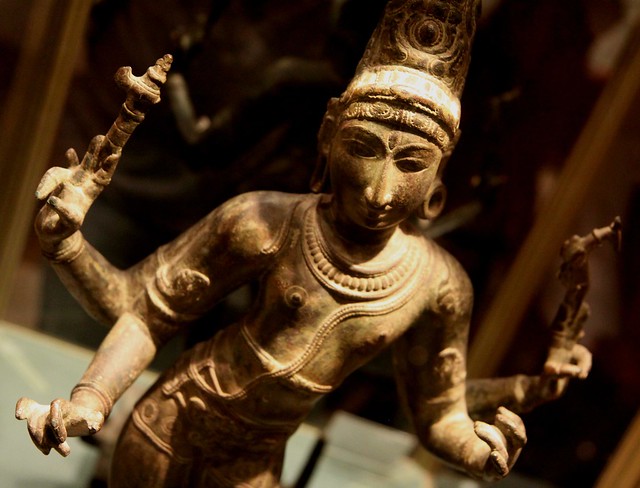 Kamakshi is one of avatars of Parvati. Shiva fell in love with Parvati when she was in this avatar. Hence the name ‘Siva Kama Sundari’. 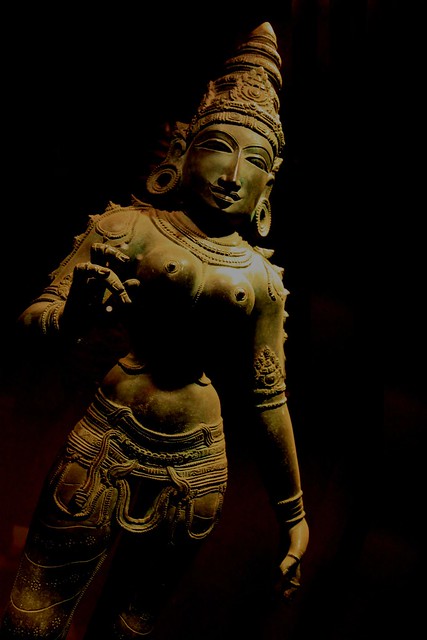 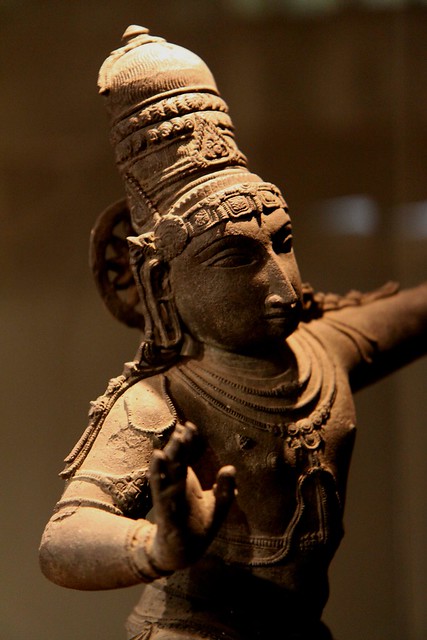 Nataraja is an avatar of Shiva as the cosmic dancer who performs his divine dance to destroy the universe so that Brahma could start the process of recreation. 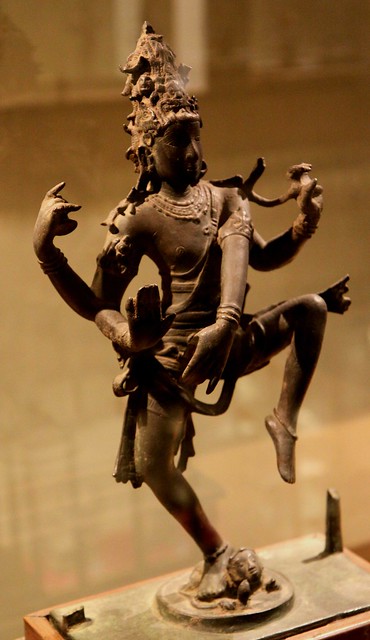 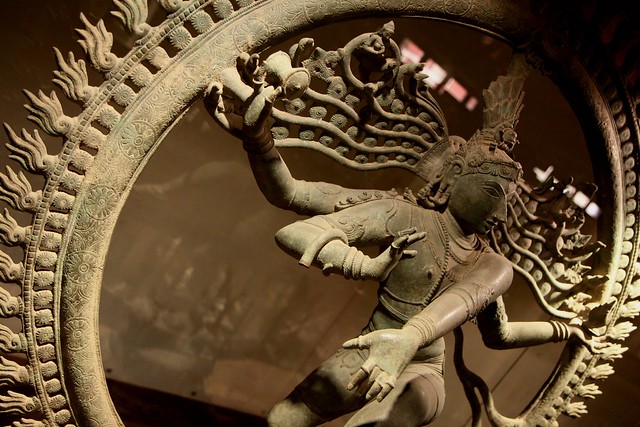 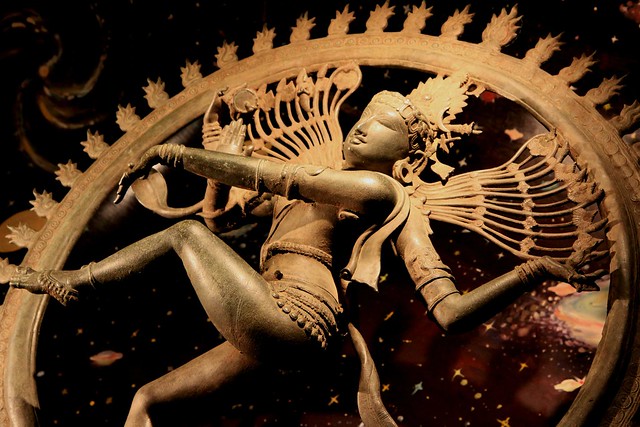 This gallery has a good collection of paintings and sculptures from both traditional as well as modern schools of art. 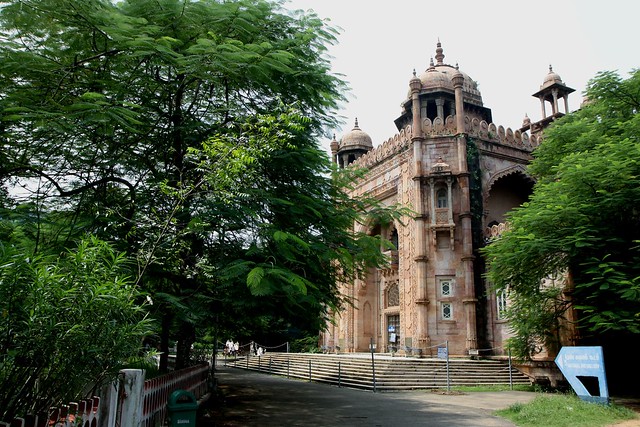 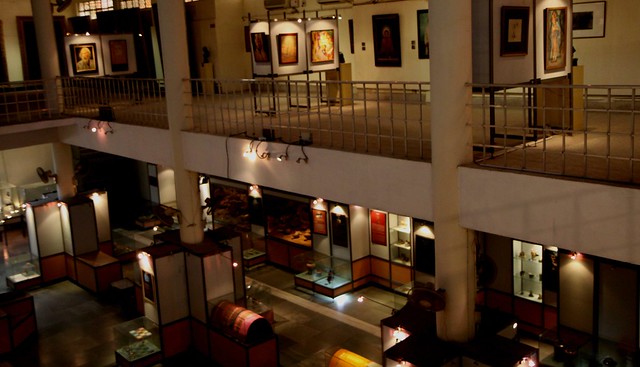 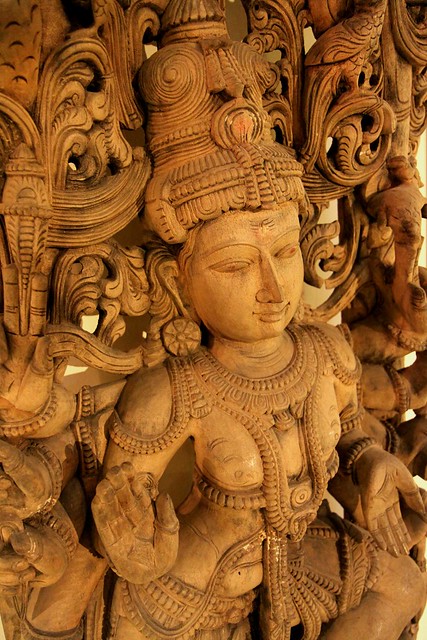 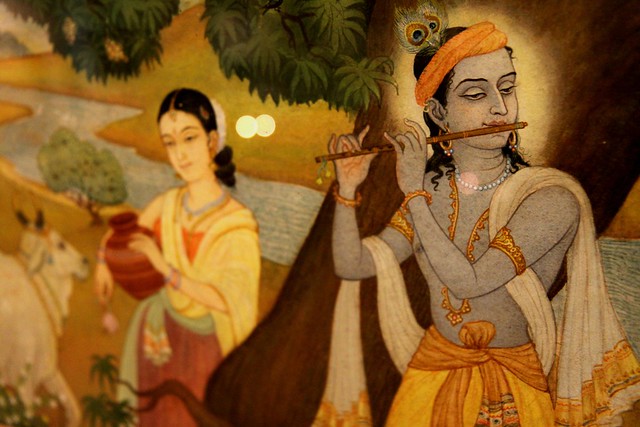 Lure of the Flute 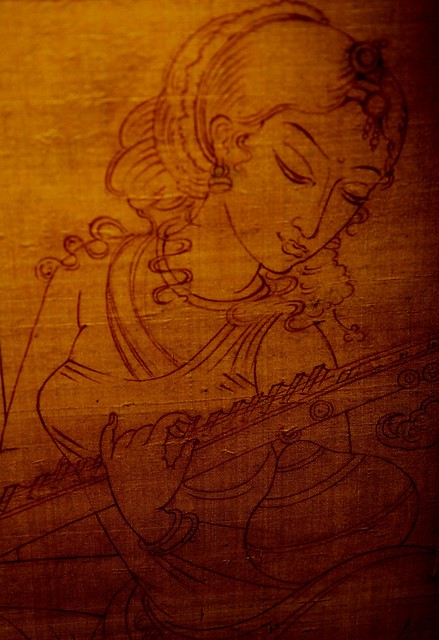 One Response to Government Museum Chennai