The city of Gangaikondacholapuram (GKC) was founded in the 10th Century AD by Rajendra Chola to commemorate his victory over the Ganga empire. The name literally means ‘The town of the Cholas who defeated the Gangas’.

GKC is home to the magnificent Gangaikondacholisvaram temple which is part of the UNESCO World Heritage site of the Great Living Chola Temples. 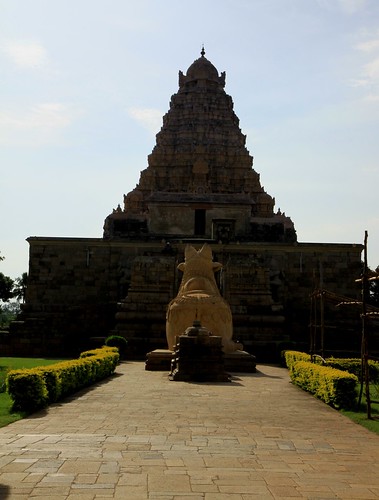 View of the Vamana and Nandi from the Mahadwar

Chola rulers were avid patrons of fine arts. In fact, the beautiful Nataraja figure was first conceived during the Chola dynasty. 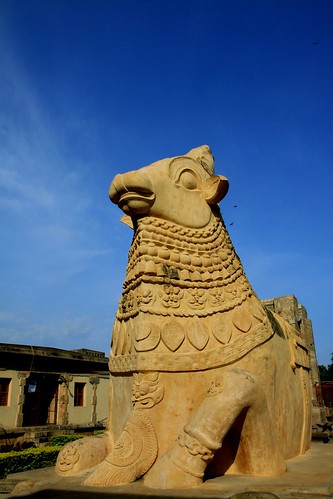 The Vimana is flanked by smaller temples on either side. 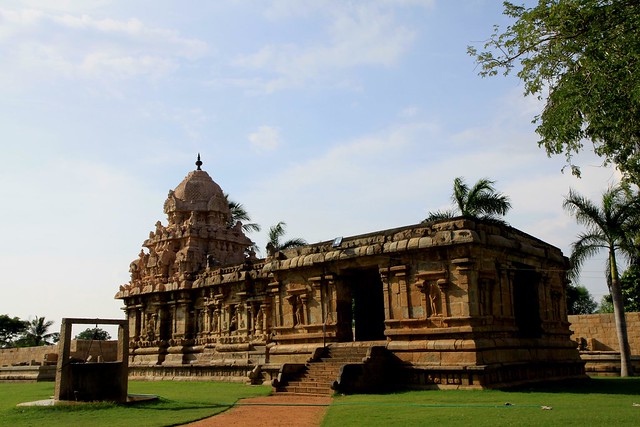 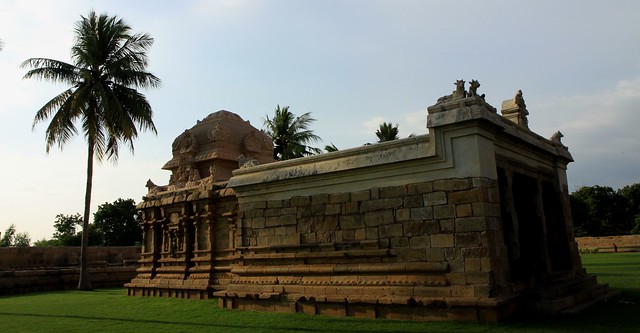 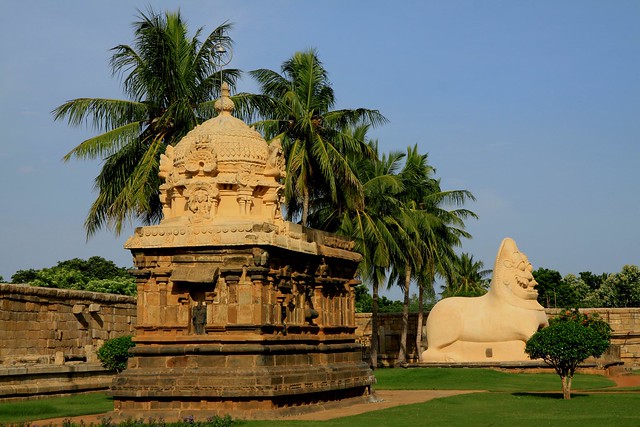 Simhakeni well in the background 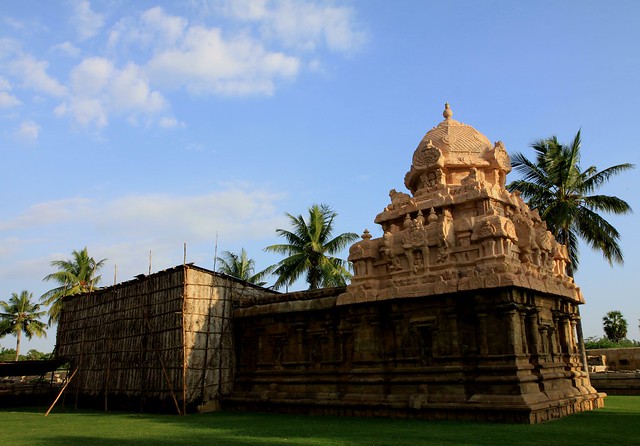 Shrine to the south 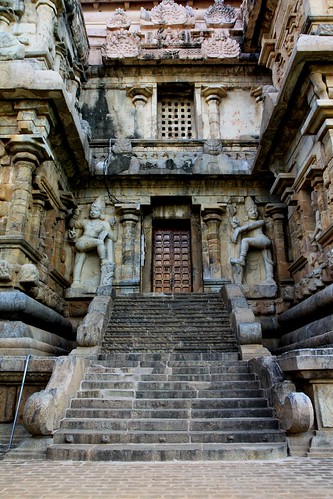 The North Gateway into the temple

The temple exteriors have a series of intricately sculptured panels. 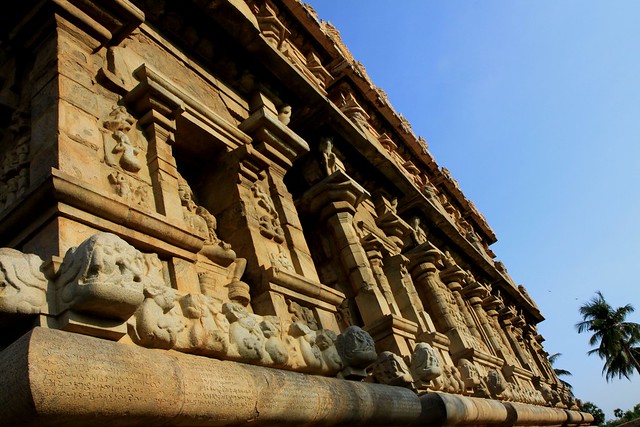 Paneled exterior of the Shiva Temple 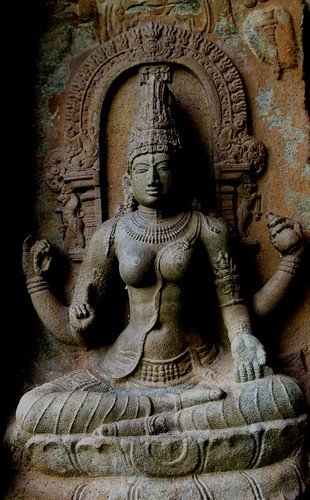 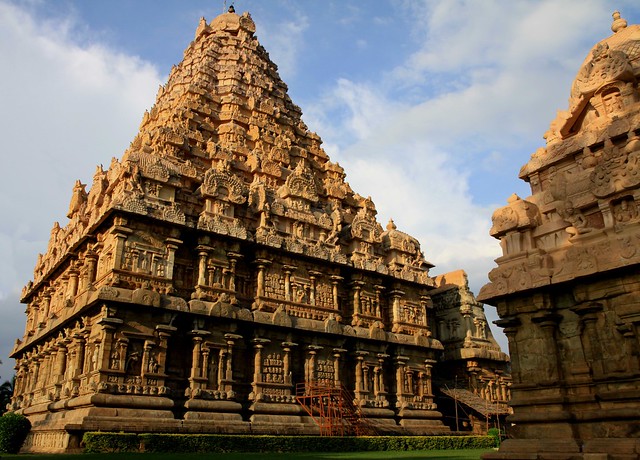