Rameswaram is located on Pamban Island which is separated from mainland India by the Pamban channel.

The town is connected to the mainland via the Pamban Bridge. 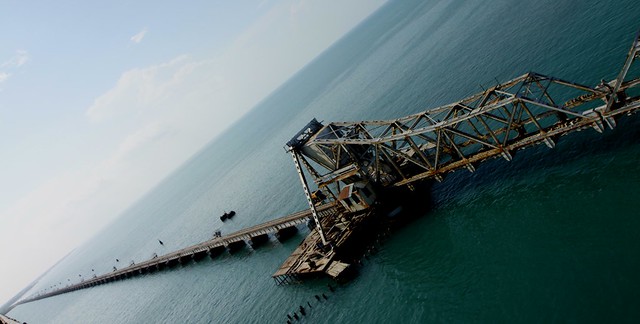 Railwayline along the Pamban Bridge 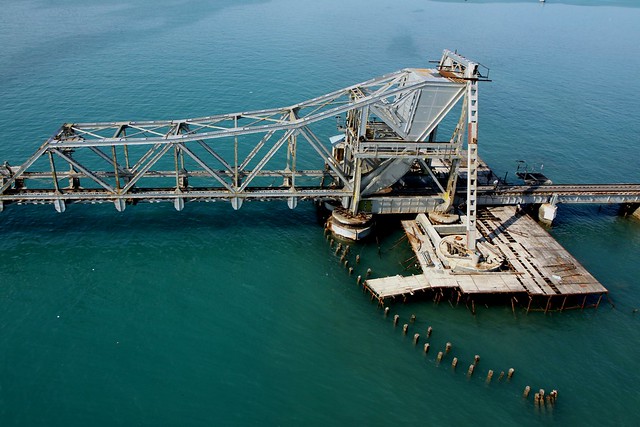 Railwayline along the Pamban Bridge

It is considered to be one of the holiest Hindu places in India and part of the Char Dham pilgrimages. 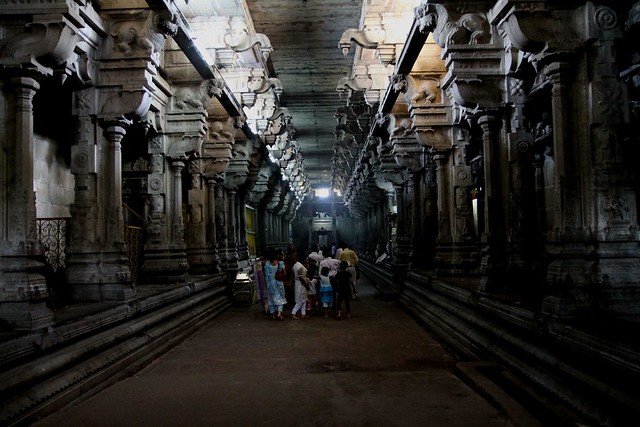 Dhanushkodi has the only land border between India and Sri Lanka which is one of the smallest in the world. The border is about 50 yards in length on a shoal in Palk Strait. 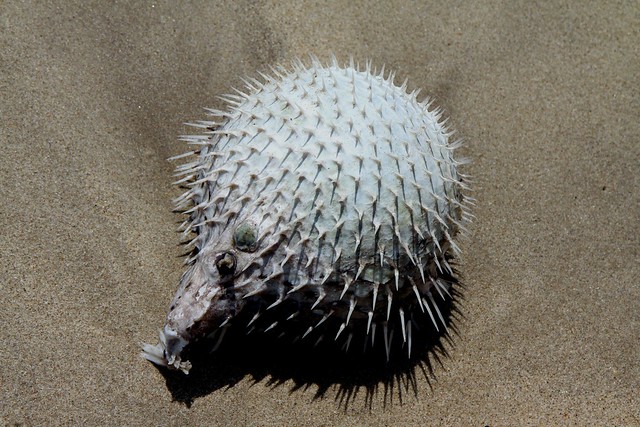 One Response to Rameswaram (Photo Feature)