Santhome Cathedral Chennai was originally built in the 16th century by the Portuguese explorers, and then rebuilt again with the status of a cathedral by the British in 1893. 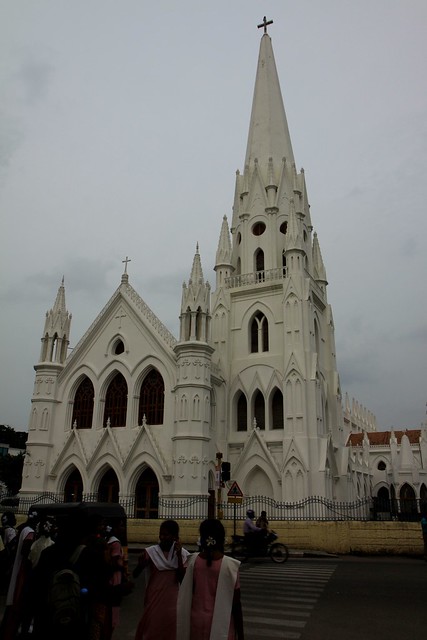 It was designed in Neo-Gothic style which was very popular amongst the British architects in the late 19th century.

View from the main door

St. Thomas arrived in Kerala from Palestine in 52 A.D. and preached till his martyrdom in 72 AD. The basilica is built over the site where he is believed to have been interred. 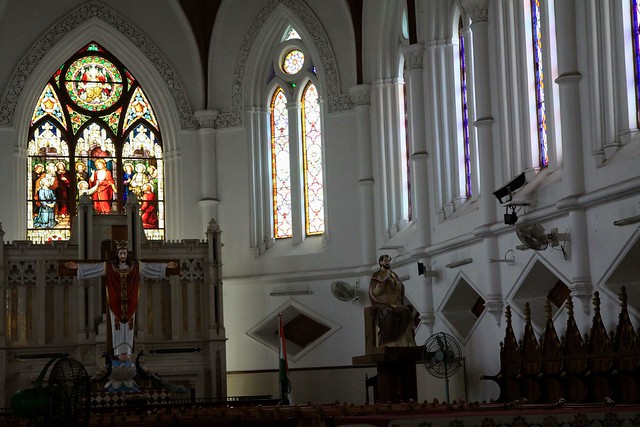 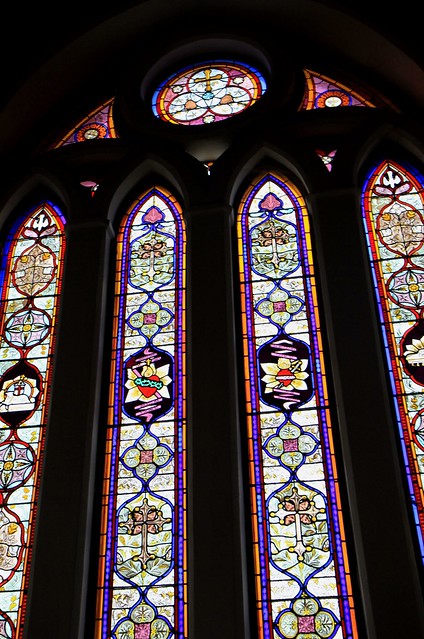 Marina Beach, one of the largest urban beaches in the world, lies along both the Bay of Bengal and the Indian Ocean. The 13 Km long marina was built by the Portuguese in 1886 to connect Fort St. George to Santhome Cathedral. 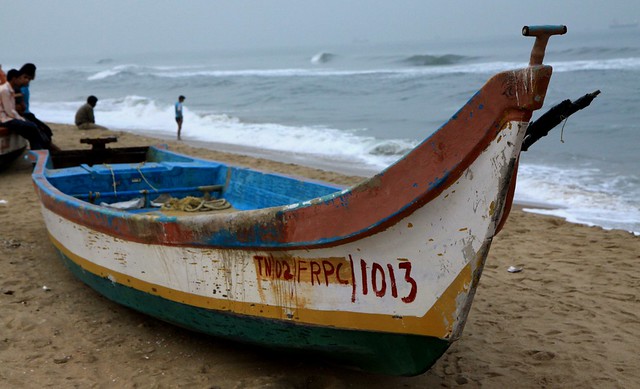 There are Olive Ridley turtle nests along the Neelangarai section of the beach. 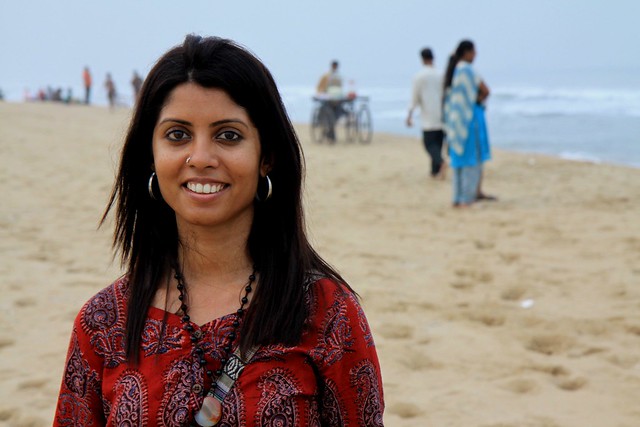 Architecture buffs should check out the impressive section of Indo-Saracenic buildings which is along the opposite side of the Marina.