Tiruchirapalli is named after the three-headed demon Trishira who was defeated by Lord Shiva near present-day tiruchirapalli.

The Grand Anicut was built by Karikalan Chola around the 1st Century AD and is considered one of the oldest in-use water diversion structures in the world, which is still in use. It falls on the way to Trichy from Thanjavur. 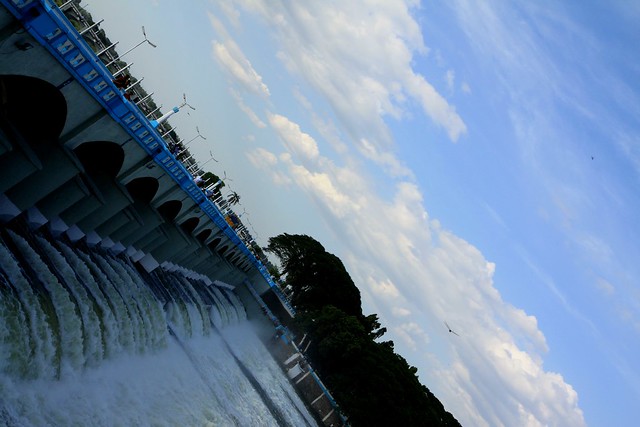 The main purpose of the dam is to divert the waters of the Cauvery river for irrigation via canals. 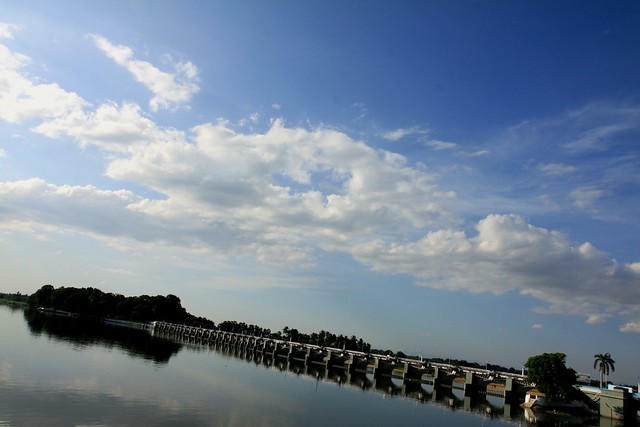 Sri Ranganathaswamy Temple, located in Srirangam (7 Kms from Trichy), is dedicated to Lord Ranganatha. It is one of the 108 Divya Desams (holy abodes of Lord Vishnu). 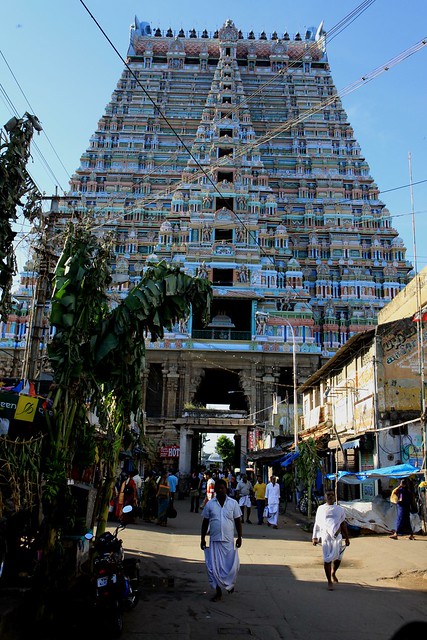 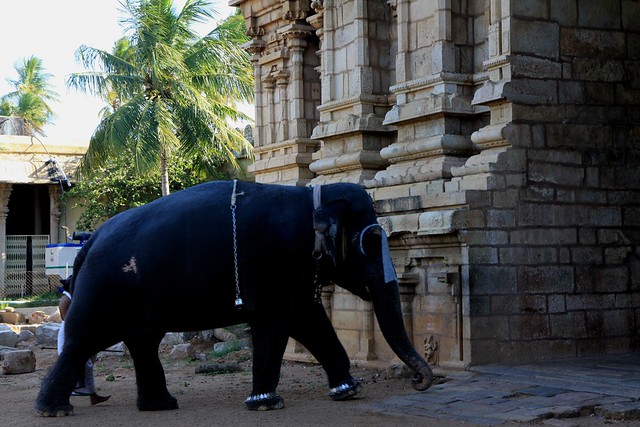 It is also one among the eight ‘Svayam Vyakta Ksetras’ (self-manifested shrines) of Lord Vishnu. 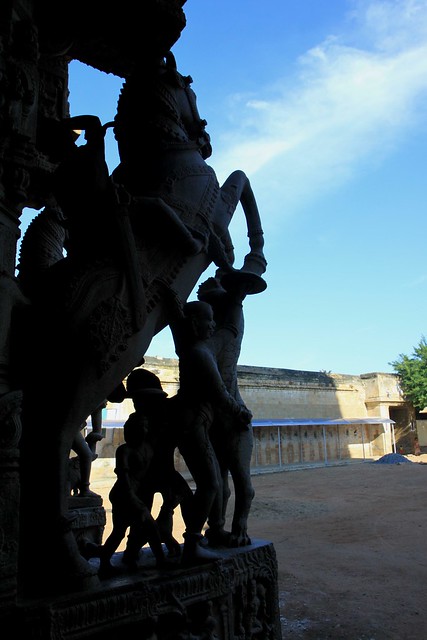 A total of seven concentric walls enclose the temple. 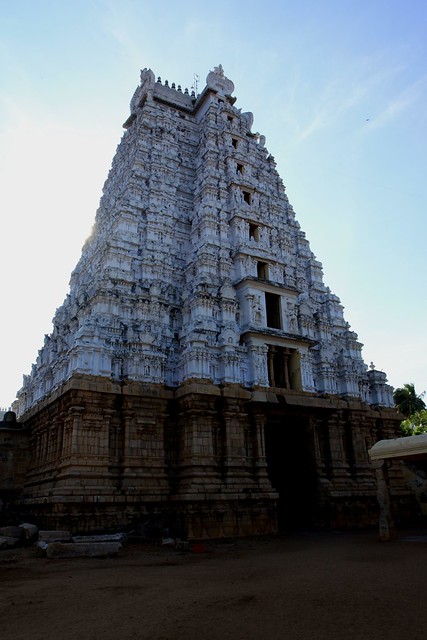 This temple has 21 Gopurams.

The Lourdes Church is a replica of the Basilica of Lourdes in France. 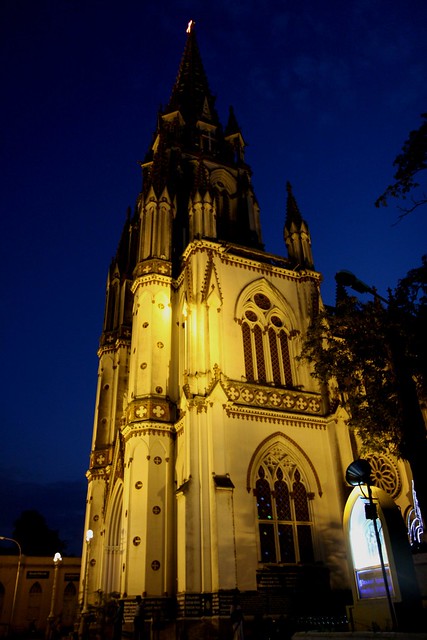 Unlike the other churches in Tamil Nadu, the facade has not been repainted (Thank God for that!). 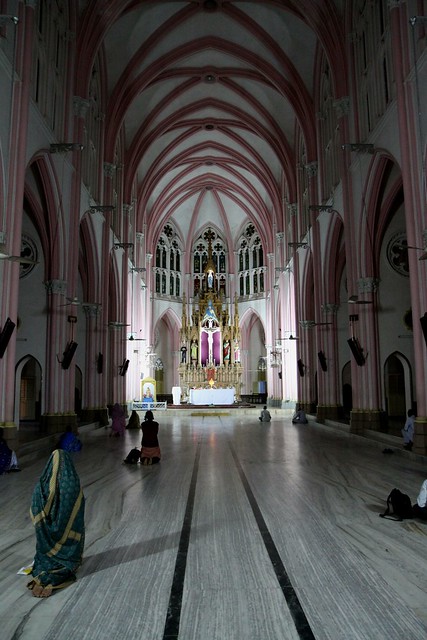 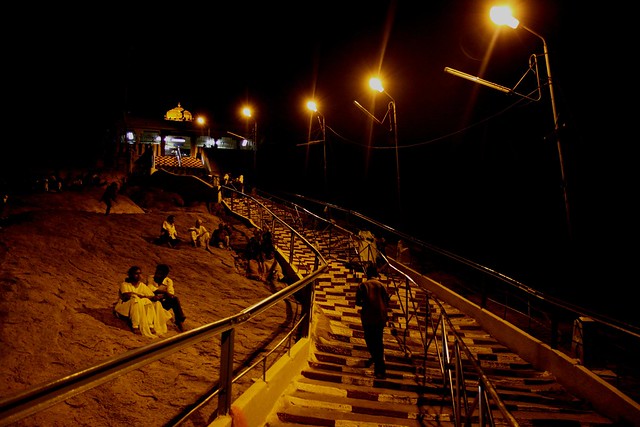 This 83m high rock is said to be one of the oldest (3 Billion years old) in the world.

View of the city from the top

As per the Puranas, this is where Lord Ganesha hid from King Vibishana, after establishing the Ranganathaswamy deity in Srirangam. 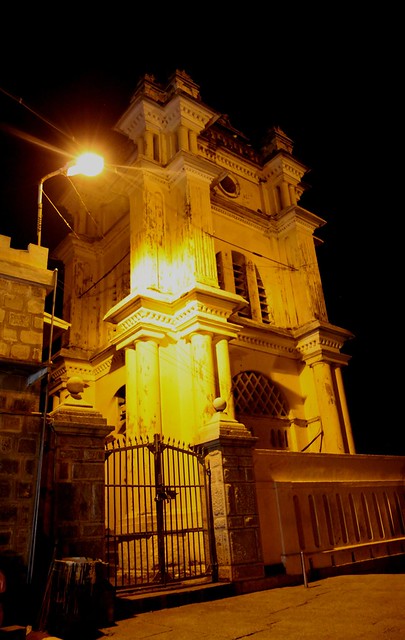