Vivekananda Illam was originally built by Frederic Tudor as an ice-house in 1842 as part of his flourishing ice business. This building was later sold to Biligiri Iyengar who remodeled the house and started using it as his private residence. 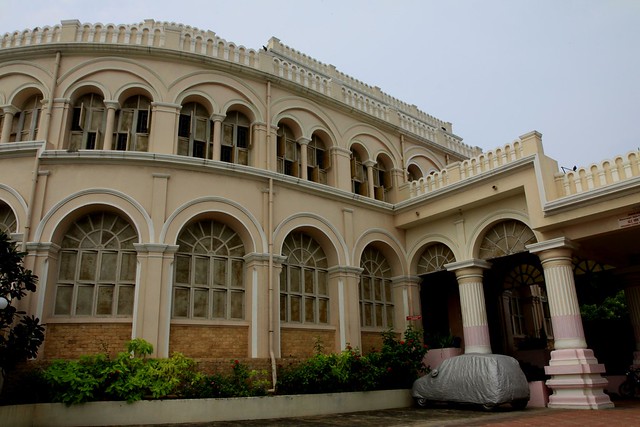 Kapaleeshwarar Temple, dedicated to lord Shiva, was built by the Pallava Nayanmars around the 7th century. It is fine example of Dravidian architecture. 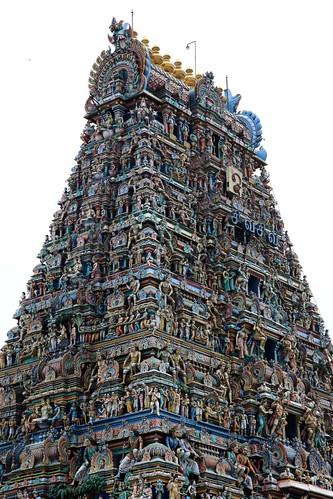 The name ‘Kapaleeshwar‘ is derived from the words Kapalam (head) and Eeshwarar (an alias of Shiva). According to the Puranas, Brahma failed to show the due respect to Shiva when they met atop Mt Kailash. In a fit of anger, Shiva plucked off one of Brahma’s heads (kapalams). After the incident, in an act of penance, Brahma came down to this site and installed a lingam in Shiva’s honor.