The Jhansi fort is situated in the outskirts of Jhansi in Uttar Pradesh. It was Built in the year 1613 by Raja Bir Singh Deo of Orchha. 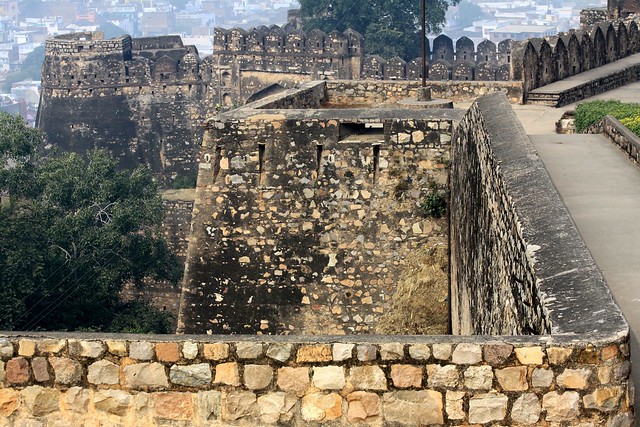 The Jhansi Fort gained prominence in the 19th century where it played a major role during the Indian Mutiny of 1857. 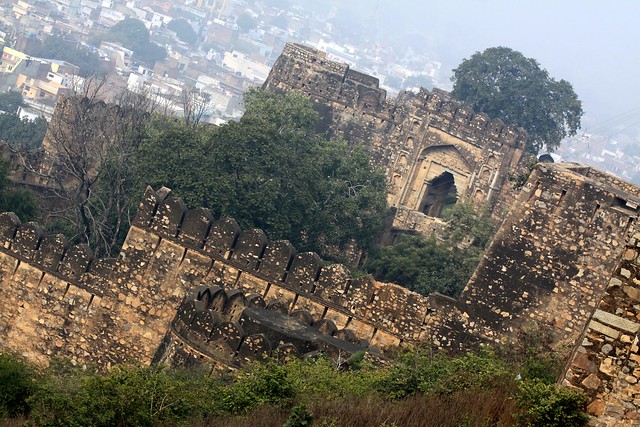 The fort was a residence of Rani Lakshmibai of Jhansi, who fought the British East India Company during the 1857 War of Independence and attained martyrdom. 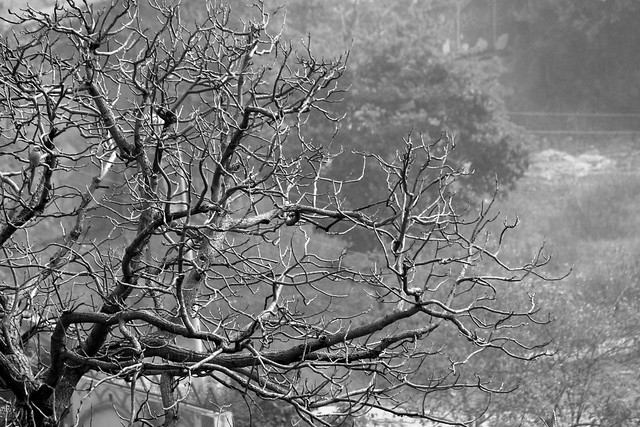 Rani Lakshmibai lost her mother at the age of 4 and as a result she spent a lot time at her father’s work place, the court of the Peshwa Bai Rao II at Bithur. Here she got the opportunity to learn archery and horsemanship. 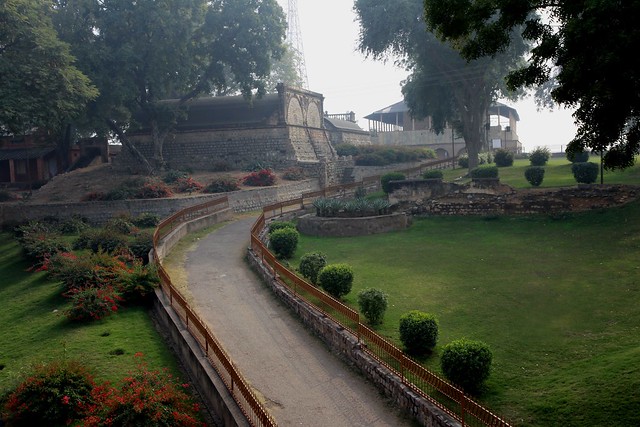 Rani Lakshmi Bai was married off at the young age of 14 to Raja Bal Gangadhar Rao of Jhansi. The couple adopted a son a few years into marriage. However when the king died, the East India Company refused to recognize the son as a legal heir and ordered the royal family to leave Jhansi. 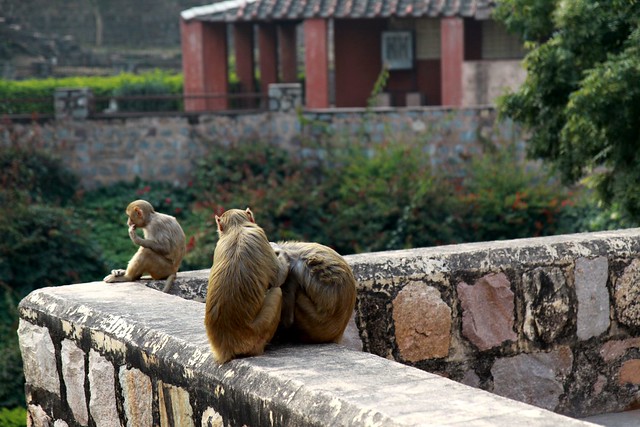 During the mutiny, the queen and her army fought fiercely for two weeks. Eventually when the fort fell, she escaped on horseback with her men and joined with the rebels in Gwalior.

One Response to Jhansi Fort